For the 5th+ iPod generation Apple has just introduced downloadable games and so far they offer 9 games for $4.99 each. Looking back in the classic era of computer gaming we remember some real gems that would fit right into the “keep it simple stupid” philosophy of the iPod. So, let’s have some fun and suggest 10 classic games that would specifically work well with the iPod scroll wheel interface.No1 Request: Lunar Lander

This great classic is actually a no-brainer in terms of scroll-wheel interface. Its unique control requirements almost feel like they were created for the iPod in particular! Another thing that it’s cool is that this game could also sell well among older people because it’s a “slower” game. Add some cool graphics and off you go! 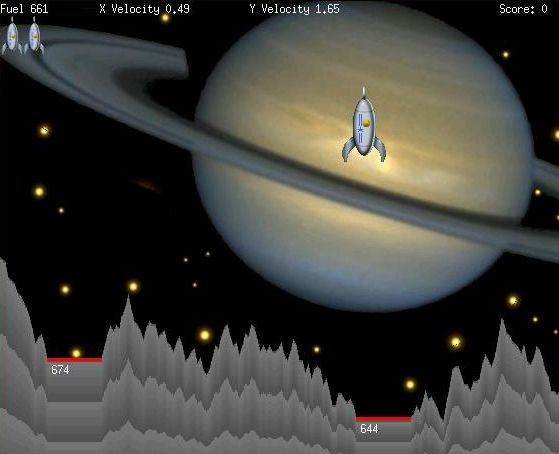 Again, this game should work excellently with the scroll wheel. What a great classic. Nothing more to add. 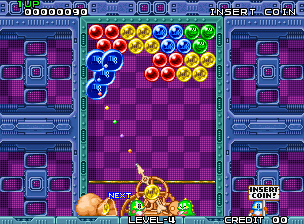 Another classic, and this time this game has a circular interface which fits right at home with the scholl wheel. In the screenshot below is a Tempest-like game called “Torus”. 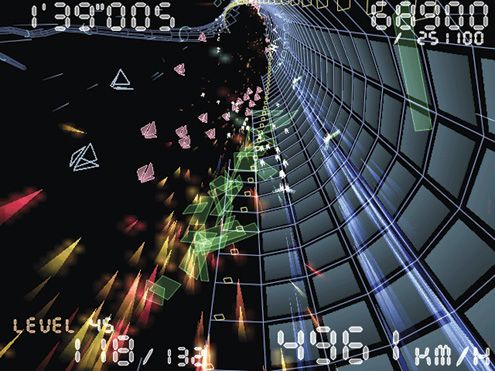 These are two different games, one classic (for arcades), and one much newer (for Linux), both with an interesting physics engine. Controlling a ball with the scroll wheel should be so much easier and intuitive than a joystick or arrow keys… 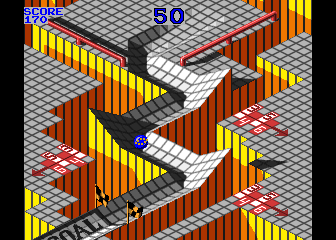 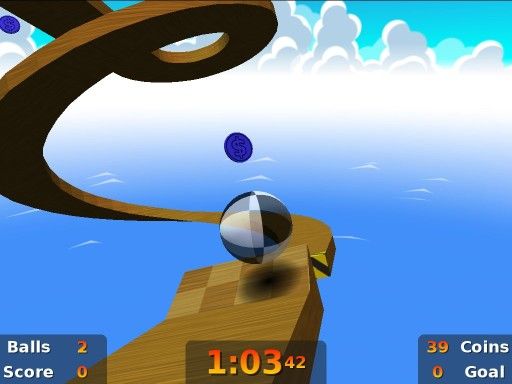 No 6: Gyruss and Tube Panic

There was a Galaga-like shoot’em up game in a circular axis, called Gyruss. Tube Panic also had a similar idea in terms of a circular shoot’em up. 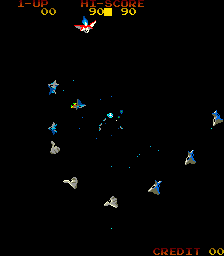 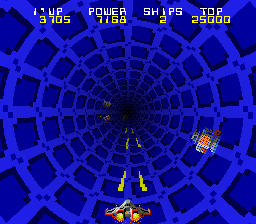 It shouldn’t be too much of a hassle to move around your pieces. 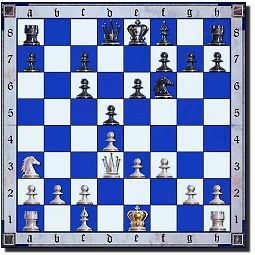 Too bad that Apple went with Texas Hold’em instead of Video Poker (Jacks or Better). It should be easy to “hold” the cards. 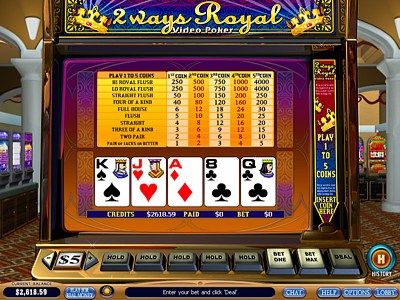 I don’t believe that this would be too difficult to make it work with the scroll wheel. If Pacman currently sells for the iPod why not Bomberman? 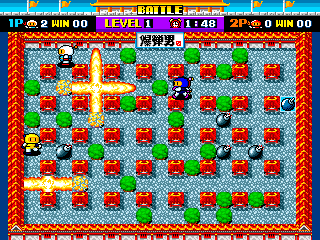 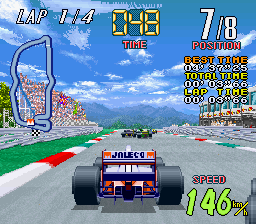 Great puzzle game, easily usable with the wheel and very addictive. If you are a PocketPC owner you know what I am talking about. Its gameplay has nothing to do with Bejeweled btw. 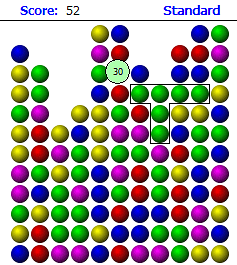 Leave a comment with your recommendations. But make sure that whatever you recommend actually plays well with iPod’s scroll wheel.