Hi-Mobile.net sent us in one of the most down-to-earth, powerful and yet no frills, smartphone Nokia ever released, the 6120 Classic. Read on for our review of the SymbianOS S60 v3.1-based smartphone.The 6120 Classic is a quad-band GSM and dual-band 3G phone. The 6120 model supports the 850 (mostly suitable for use with AT&T in USA) and 2100 Mhz 3G bands, while the 6121 model supports 1900 and 2100 Mhz. It uses a 2″ QVGA screen, a microSD slot, 35 MBs of free storage, 64MBs of RAM, 369 Mhz ARM11 CPU, Bluetooth 2.0 with A2DP/AVRCP support, a 2.5mm audio jack, miniUSB, 2 MP camera with flash, QVGA video-call camera, a Li-Ion 890 mAh battery and an FM stereo radio. On the box we found the phone and its battery, a charger, a user manual, USB data cable, a CD-ROM and a Nokia stereo headset. There was no microSD card included in the package. 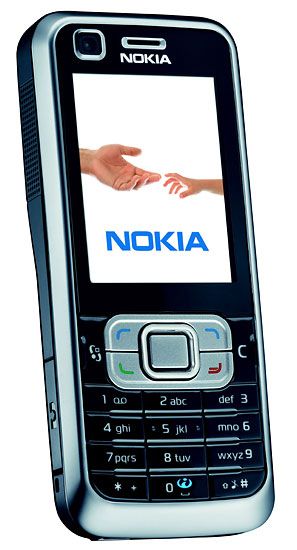 The 6120 is an incredibly small phone, considering its “smartphone” heritage. It might very well be the smallest Symbian phone ever. It weighs just 89 gr and it fits perfectly on the palm, or in tight jeans. For those who like their phones to be “just a small phone” and yet they do want some extra features sometimes, this might be the product for them. The only “extra” buttons on the side are the volume buttons and camera. For people with large fingers it might take a bit of time to get used to the thumb-press required to get things done, rather than using your fingernails to do so. I am usually using my finger nails to push buttons, but his phone won’t register finger-pressings on the two softbuttons. You have to press with the whole thumb. 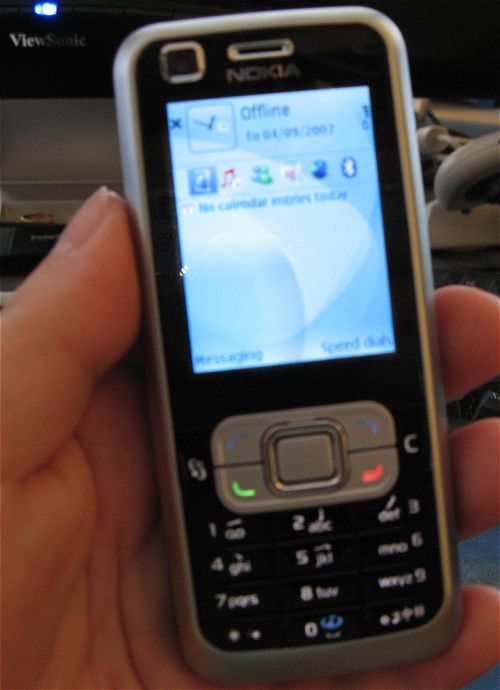 In our tests, the 6120 performed admirably. It had excellent reception, superb voice quality, and it was FAST. This little smartphone surpasses in speed many Symbian phones and even the much respected N95. Where the phone really shines though is battery life. I received the phone 2 weeks ago and yet I had to wait to publish my article because the battery was… refusing to deplete! It averaged about 5 hours of talktime (via plain GSM, 3G was off), and 11 days of standby. 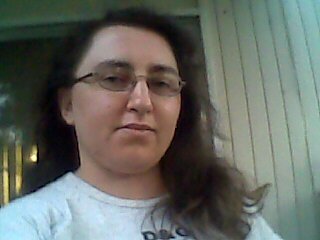 The 6120 has a bright, beautiful screen, albeit just 2″, which doesn’t make it very suitable for media viewing (even if the phone has h.264 support). We inserted a 2 GB microSD card and it worked very well. We never ran out of RAM, even when browsing large pages, like Slashdot’s. Bluetooth maxed out at around 100 KB/sec, while A2DP worked perfectly with two of our headphone pairs. The miniUSB 2.0 cable allowed us to mount the microSD card directly to our desktop, although you will need to use the charging port and its proprietary cable to charge the phone.

The camera is “ok” for outdoor shots, but pretty bad indoors. It has a pretty powerful flash though, and it can record MP4 QVGA video (sample). The front camera can also snap pictures in QVGA format, plus QCIF 3GP video (sample 1, sample 2). The feature I loved most about this phone though is the “video editor” included. You can place multiple videos and images in sequence in order to “direct” a larger video, right from your phone. The final work is saved as .3GP. It would be perfect if Nokia adds support for “trimming” video clips in the timeline and maybe add 2-3 filter plugins (e.g. color balance).

Regarding applications, there is not much we must say, as it comes with all the usual S60 apps in it: Calendar, Calculator, PTT for Europe, J2ME 2.0 (Opera Mini runs crazy fast), GPS apps, Quickoffice viewer, Adobe PDF, Converter, Music player, Real and Flash player, IM, MSN support and more. Overall, this phone has been themed as an “Internet” phone, as it has some extra apps in it that are nothing but links to web sites.

One thing that I really did not like though was the fact that it came with SIP/VoIP configuration and server-registering support in the Settings, but no way to dial via it. Sure, 3G calls have latency problems compared to WiFi ones, but still, it would have been a nice feature.

Overall though, this is one of the best, smallest, to-the-point smartphones ever released. And for less than $290, it’s a steal.